Skopje International Airport
The first commercial flights in Skopje were introduced back in 1929. In 2008, the Macedonian Government signed a contract with the Turkish company Tepe Akfen Ventures (TAV) for a twenty-year-long concession. In September 2011, the new terminal building, extension of the runway, new administrative building, cargo building and new access road with parking facilities were opened. The number of passengers has increased since 1990, from 312,492 passengers in that year, to 1,452,465 passengers in 2015.

At this airport, Seal & Go will perform the Seal & Go baggage-wrapping concept. 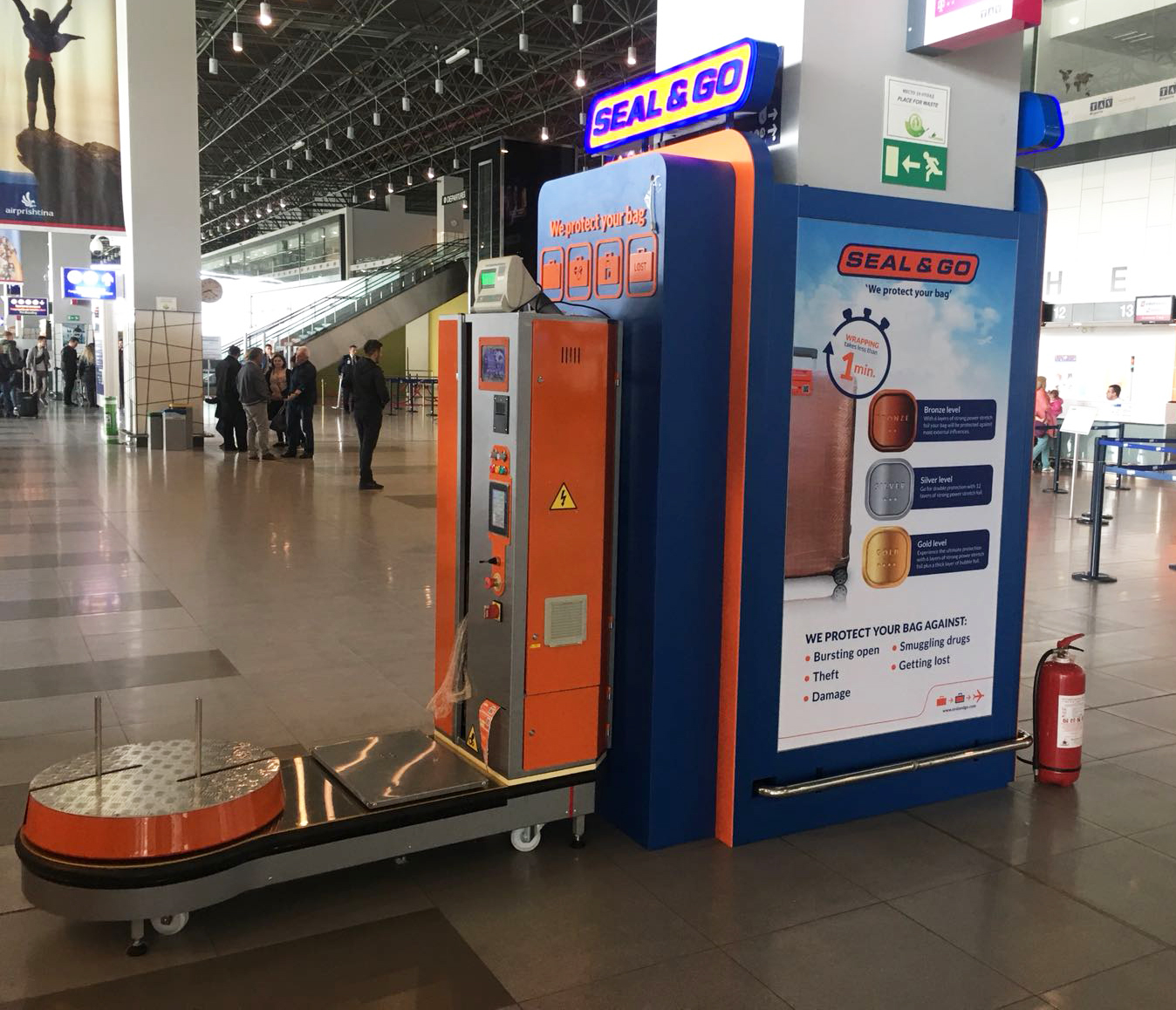 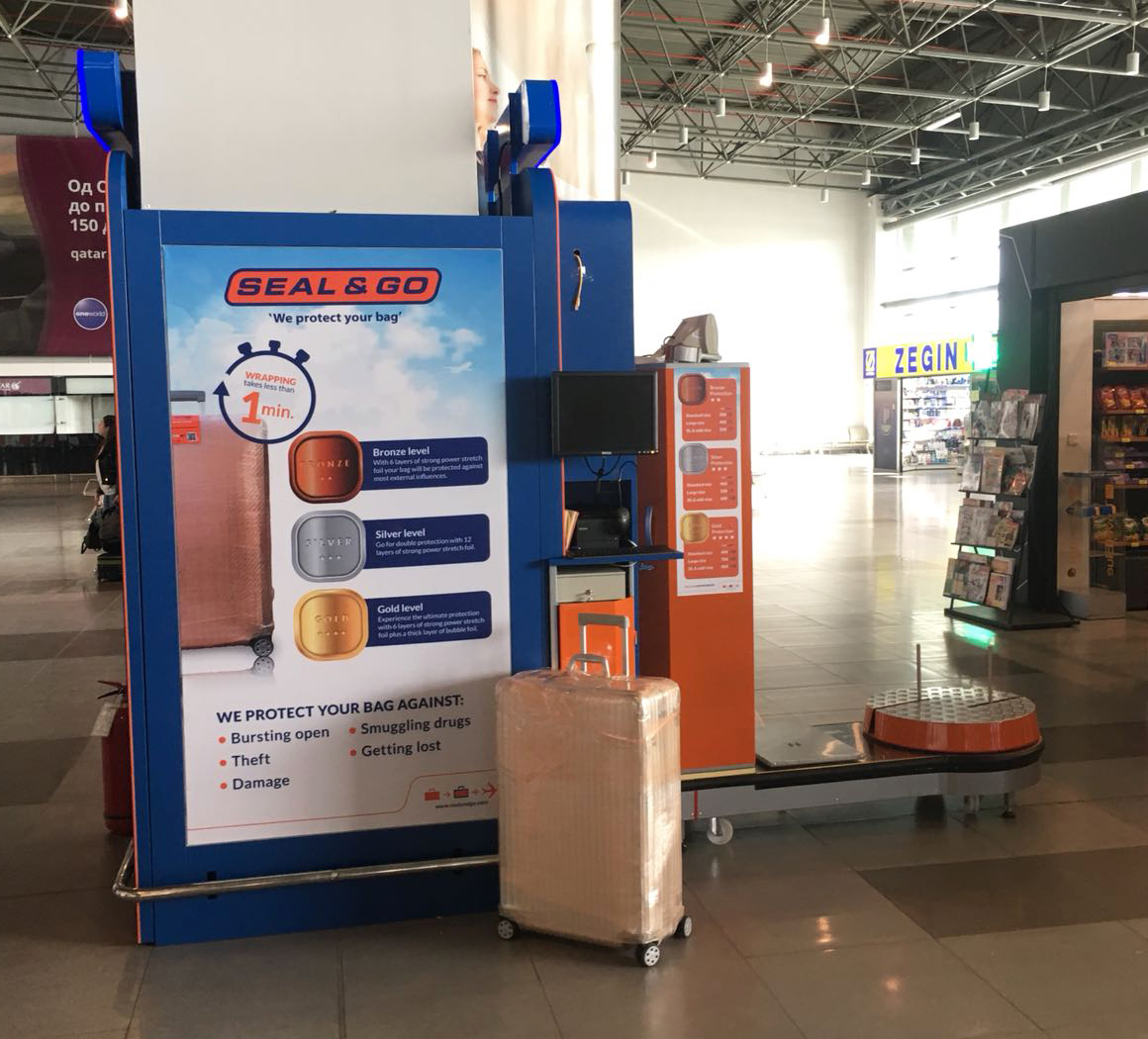 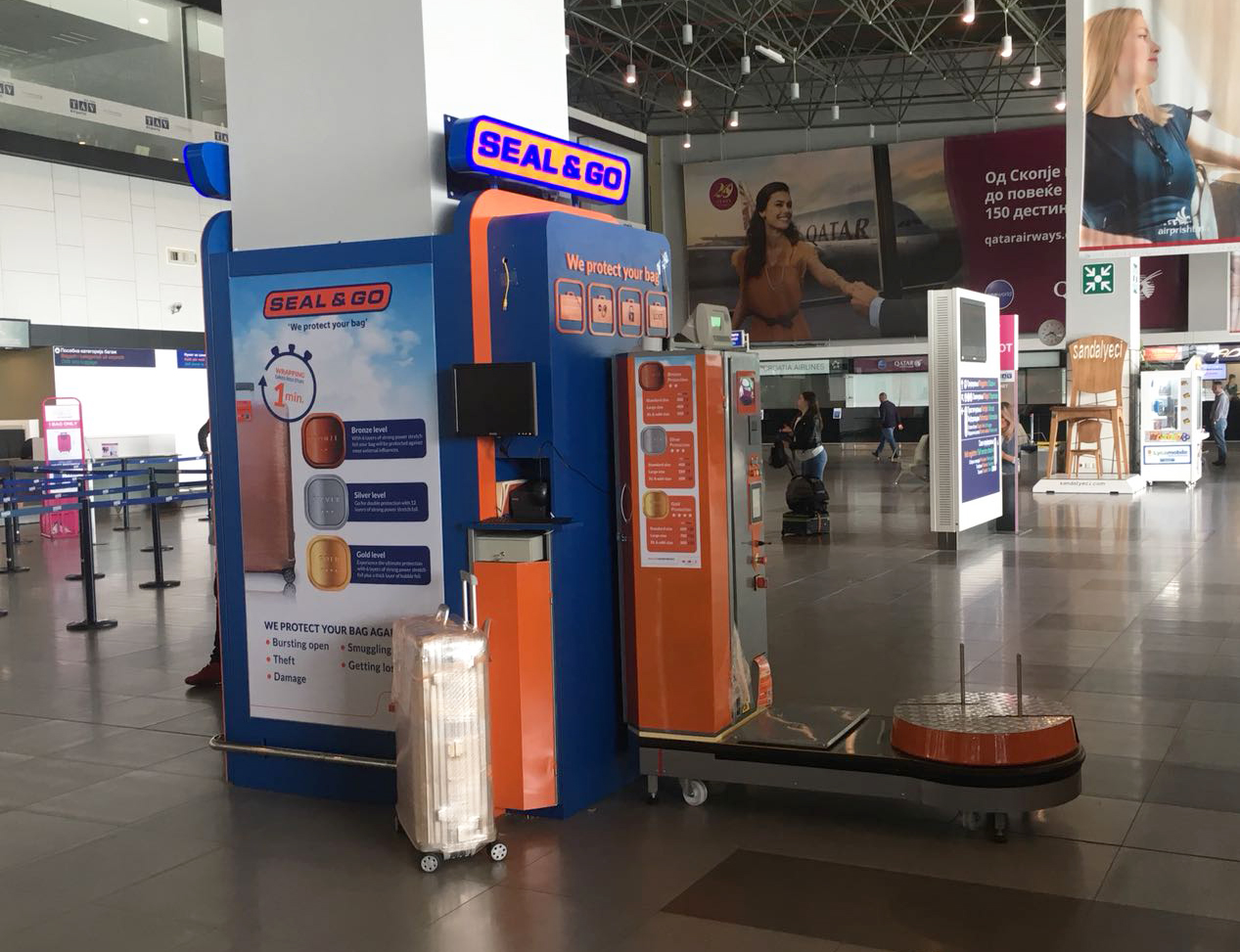